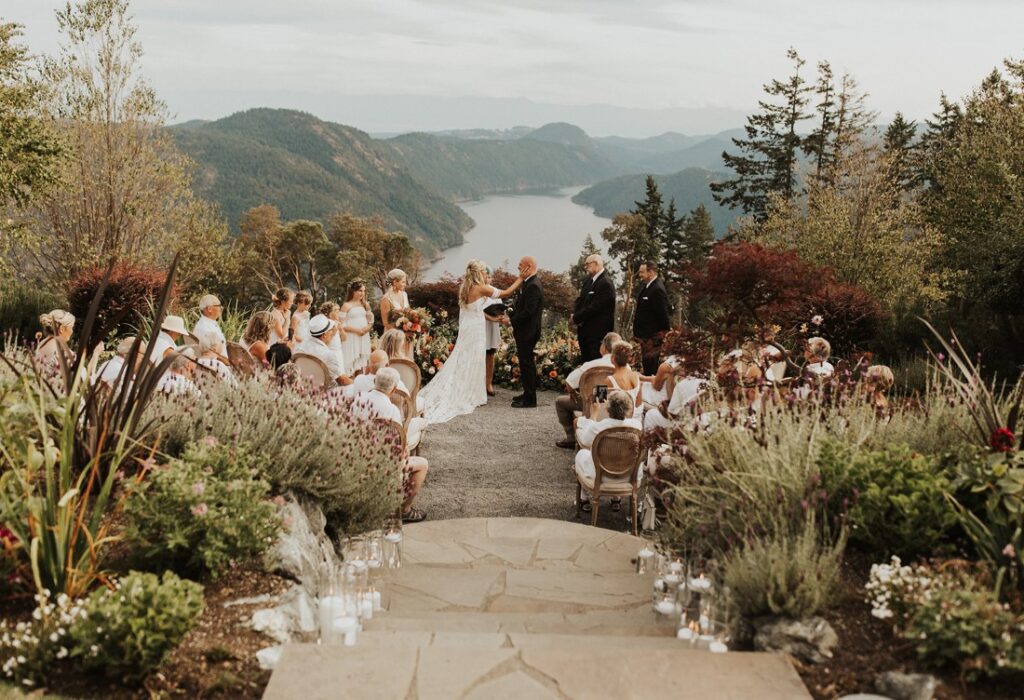 Dreamy Mountain Vows on Vancouver Island…Kristee + Travis are quite the jet-setting couple! They have two businesses in Mexico and Canada; Fresa Weddings and Kay & Tee Boutique Rentals. So to say they are all about the pretty is putting it mildly. They also knew they wanted to wed in Kristee’s home country of Canada. […] 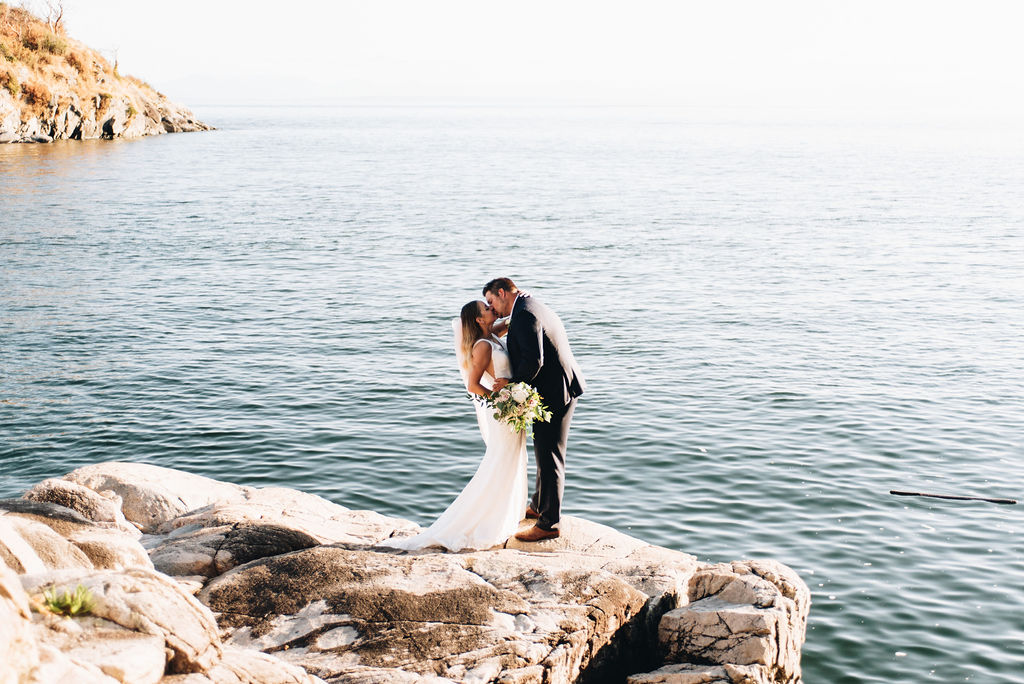 Vancouver Island Wedding From Above! 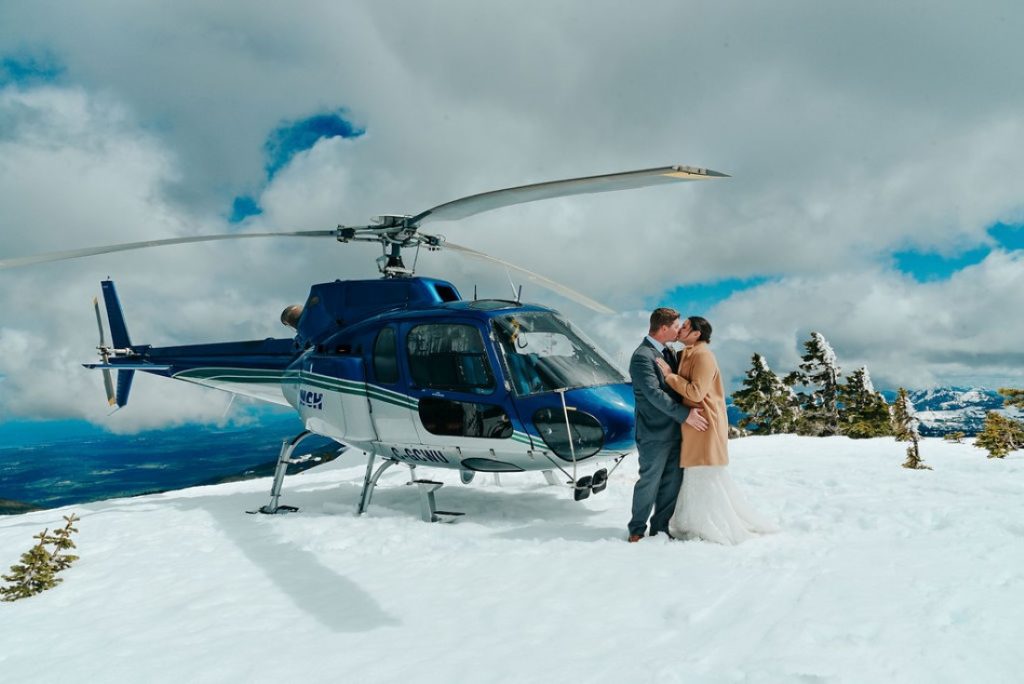 Vancouver Island Wedding From Above…a helicopter elopement for Alicia & Johan turned into the most incredible day. Sunshine streamed down upon the couple as they wed atop a mountain peak, had a picnic in the snow and walked along the ocean’s edge. All in one day! Elopements are becoming the wedding of choice for so […] 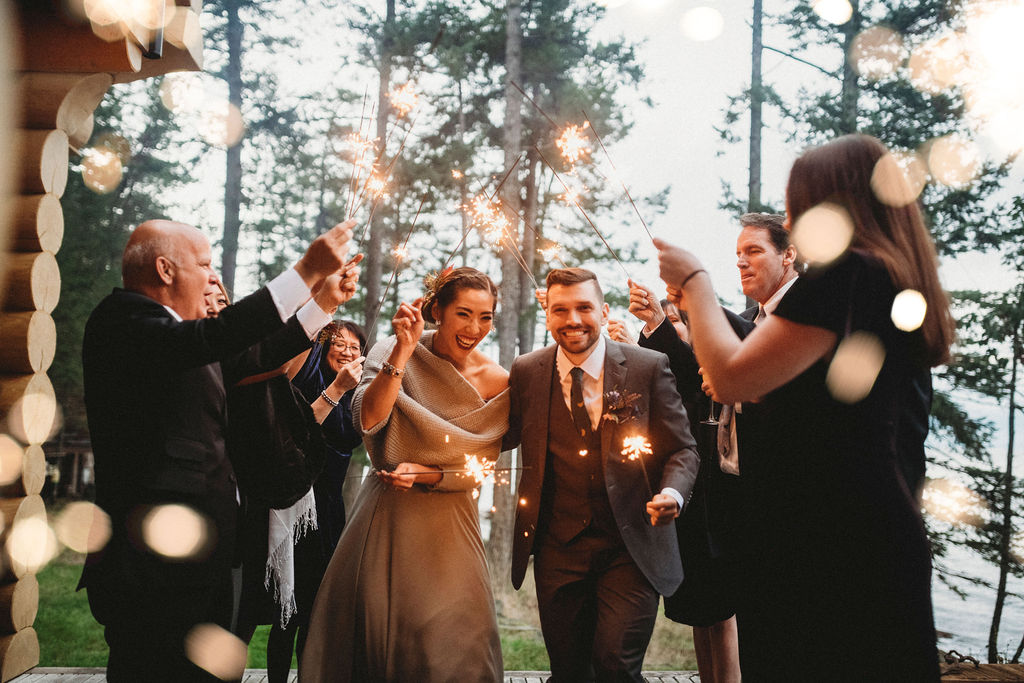 Changing Plans Creates A Beautiful Wedding….Alex + Thomas’s Galiano Island elopement proves the words ‘Nothing is hopeless that is right’. They are a couple who were not thrown off by the pandemic as they had always wanted an intimate wedding anyway. Then life started throwing extra curves their way. Alex explains, “During the summer of […] 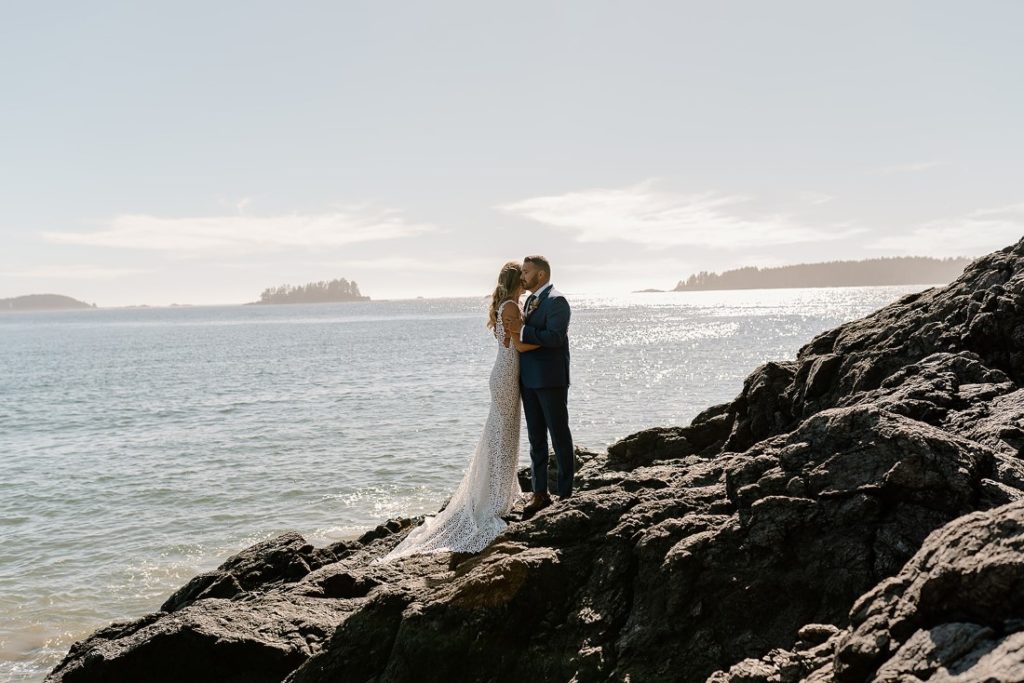 Beach Wed in Tofino – Brittany + Trevor put together a dream team of wedding vendors to help the two of them, along with their ‘bubble’ of family and friends, create a magical elopement on the beaches of Tofino. The gods decided to be giving and blessed Brittany + Trevor with blue skies and sunshine […] 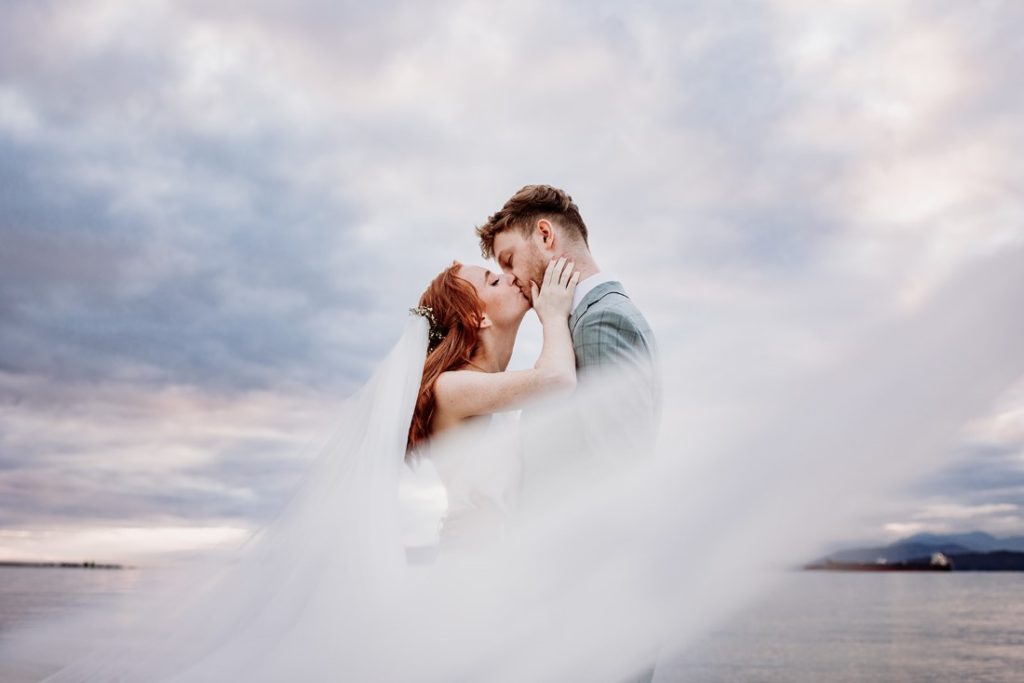 Heartfelt elopement in Vancouver…Kaitlyn and Ian’s elopement was a beautiful day; between the stunning scenery, the loving ceremony, and their absolute adoration for one another, it was truly perfect. The day started off with a small ceremony with just the immediate family in a forest just outside of Vancouver’s downtown area. Standing amongst the trees, […] 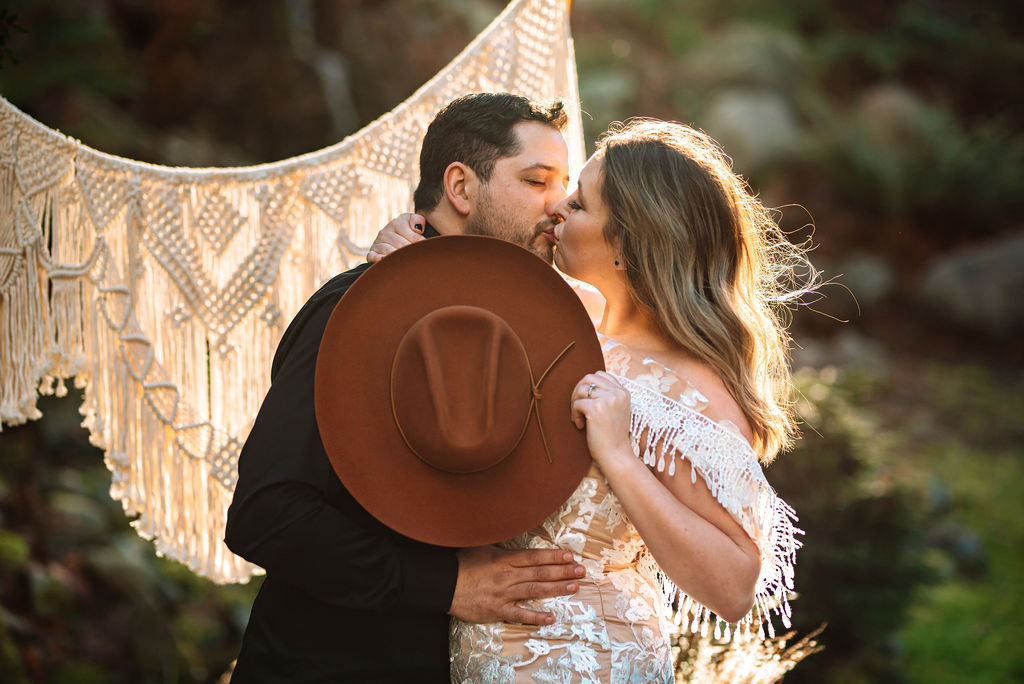 West Coast River Lodge Romance…an elopement filled with love and laughter. Add to that lace, a picnic plus a rustic venue and you have the perfect ceremony for two. Elopements have become a necessity for the last year but it has also focused a lot of creative imagination into saying your vows intimately. Soon. we […] 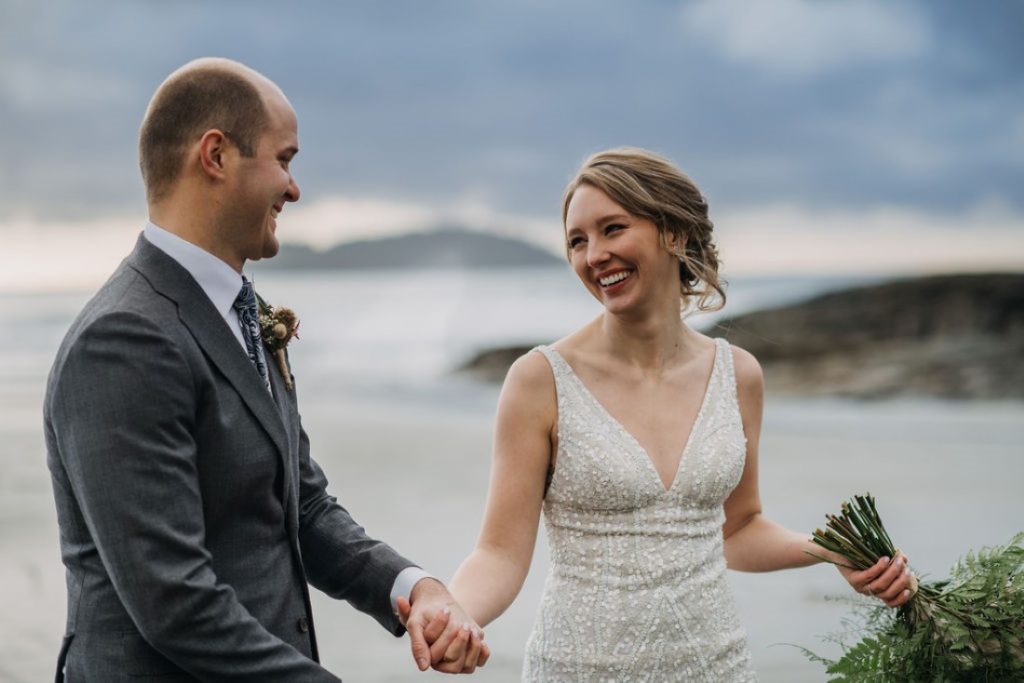 Tofino Beach Wedding for Liz + Cam…this inspired elopement took place at Cedarwood Cove Cabin. The couple’s day was filled with romance and laughter as they sipped on champagne, exchanged vows, tripped over the waves and enjoyed the sunset. Karley, of Bracey Photography, caught some amazing shots as Liz and Cam had their first look […] 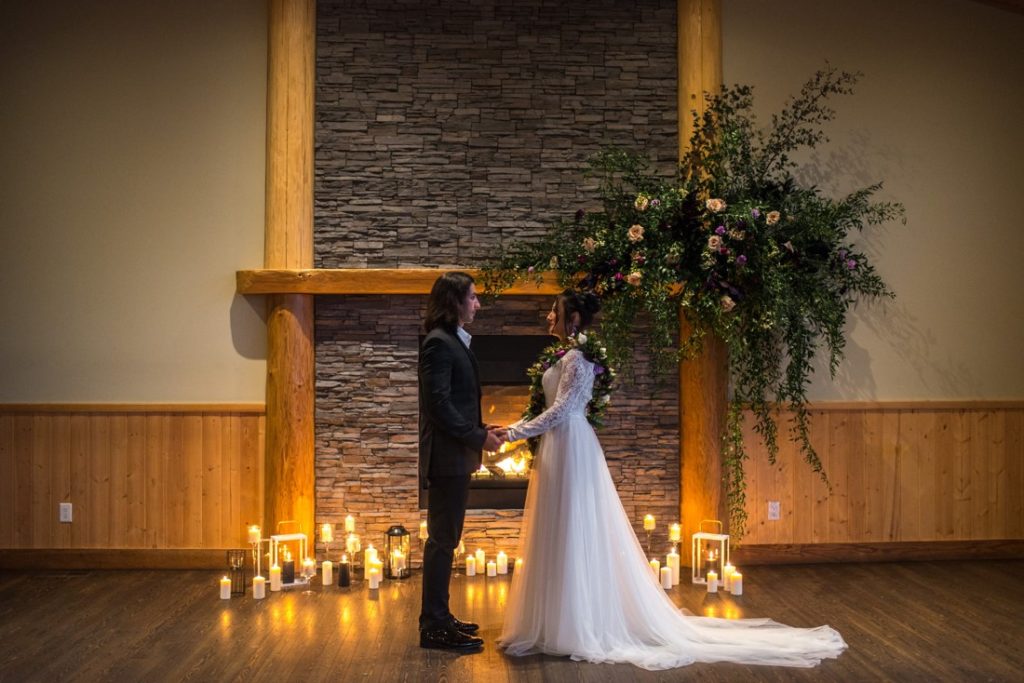 Cozy Elopement Inspiration in Fraser Valley…this cozy wedding styled shoot is inspired by the chilly weather.   The cold creates a kind of mood that makes a person want to get closer and cozier with the one that they love. What would you get if you had a bride and groom that wanted to celebrate their […]

Tofino Vows for Talisa and Joel 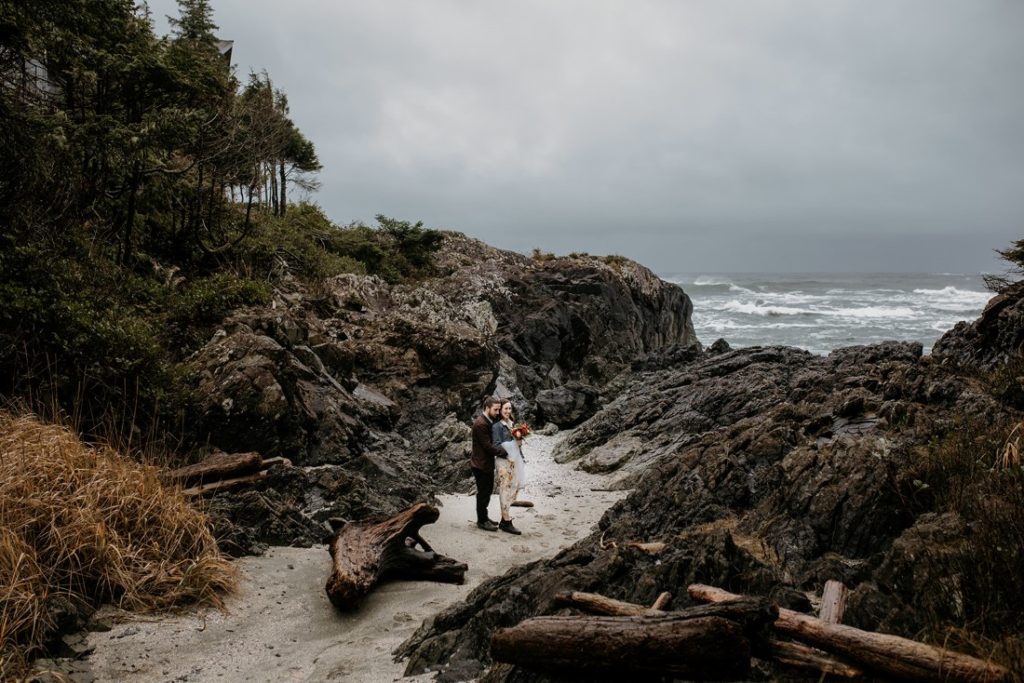 Tofino Vows for Talisa and Joel… Guest written by Taryn Stare Photography Talisa and Joel made the trek to Tofino all the way from Dawson City, Yukon. Though Talisa is originally from Vancouver, BC, she moved to Dawson some years ago to pursue her dream job (and dream man). They live in an adorable cabin […] 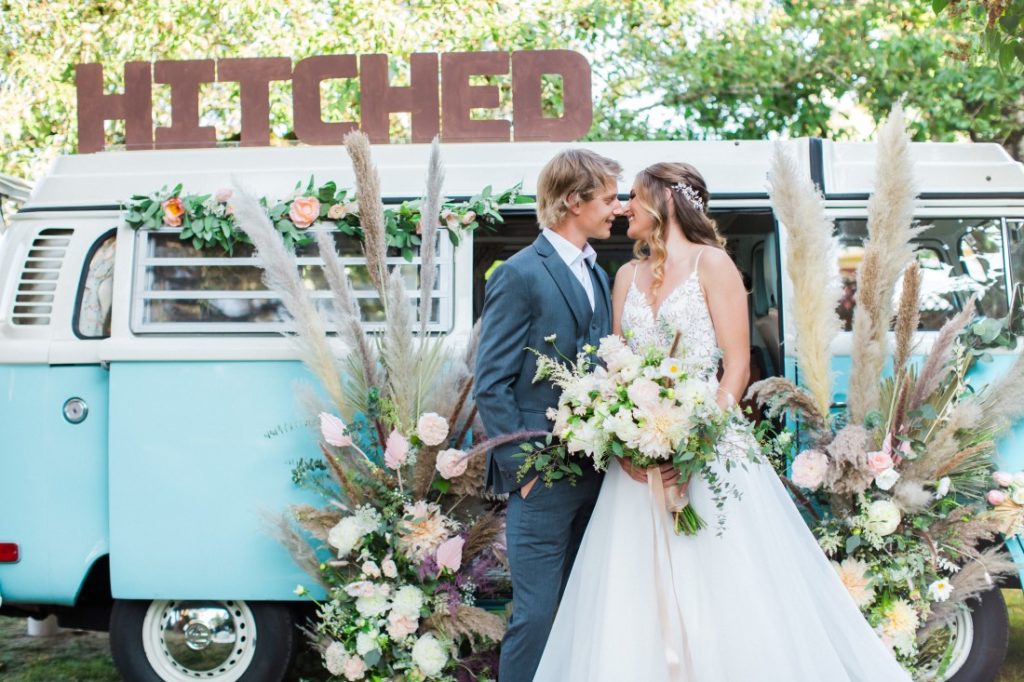 Volkswagen Photobus Elopement…we love so much about this shoot! The light blue and white van, the pampas grass, flowers and, of course, the dog! The bride and groom are glowing and everything about this tableau is pretty and pastel.  Eloping is the way to go these days and this elopement is an inspiration for couples […]

Wedding in the Mountains for Benjamin + Victoria 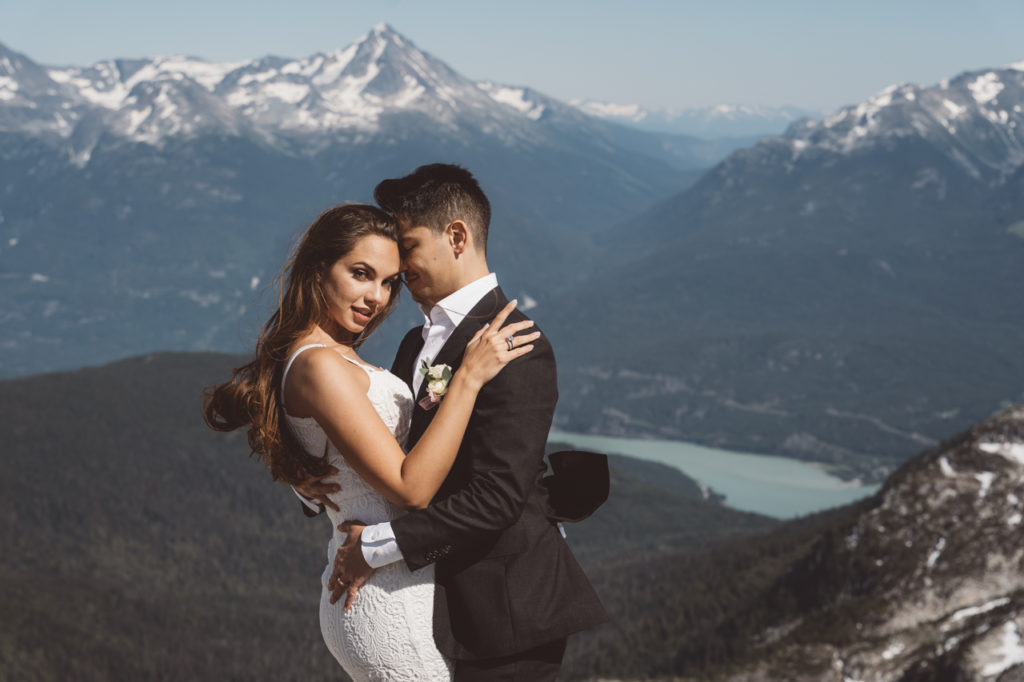 Wedding in the Mountains for Benjamin + Victoria! This couple had the wedding of their dreams at the top of the world. They flew by helicopter to mountains in the Whistler area just outside Vancouver. There is no more intimate way to to celebrate your marriage than to exchange vows on a British Columbia mountaintop. […] 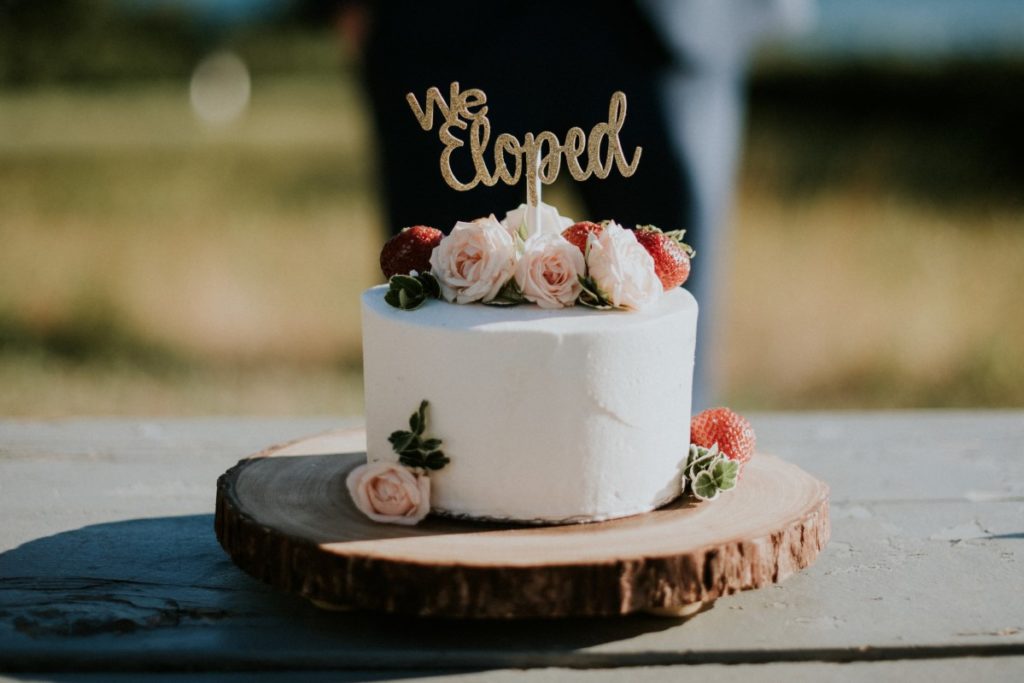 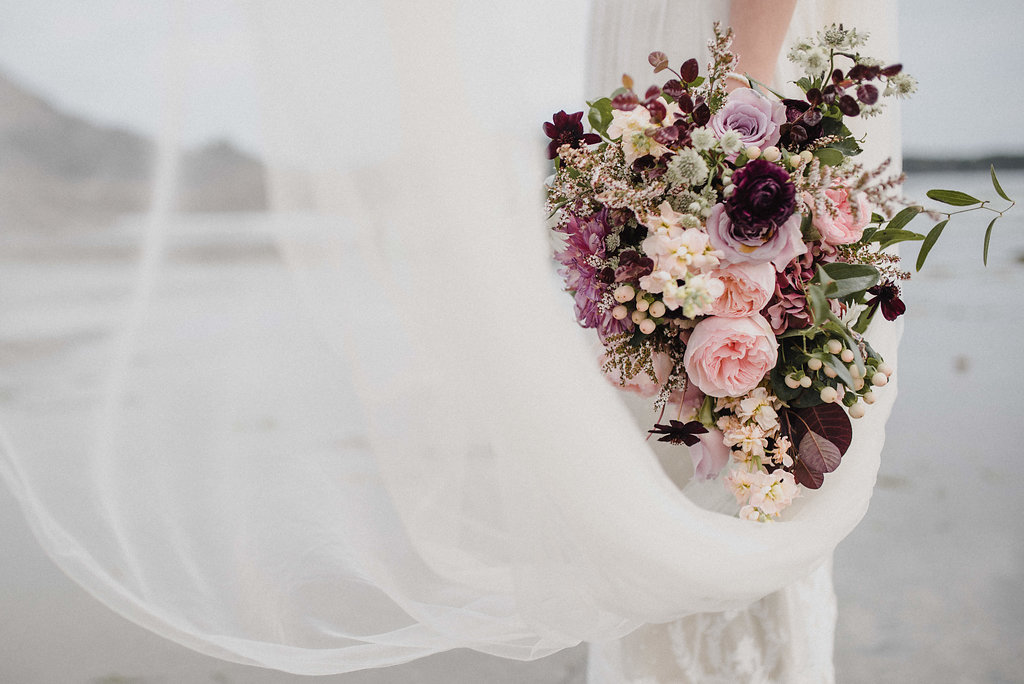 Akane & Justin’s family elopement on Chesterman Beach in Tofino along with a few family and friends. The gorgeous images we are able to share of their special day were the result of their photographer, Erin Wallis, being a little in love with them! Here are Erin’s thoughts about their beautiful Vancouver Island wedding day. […] 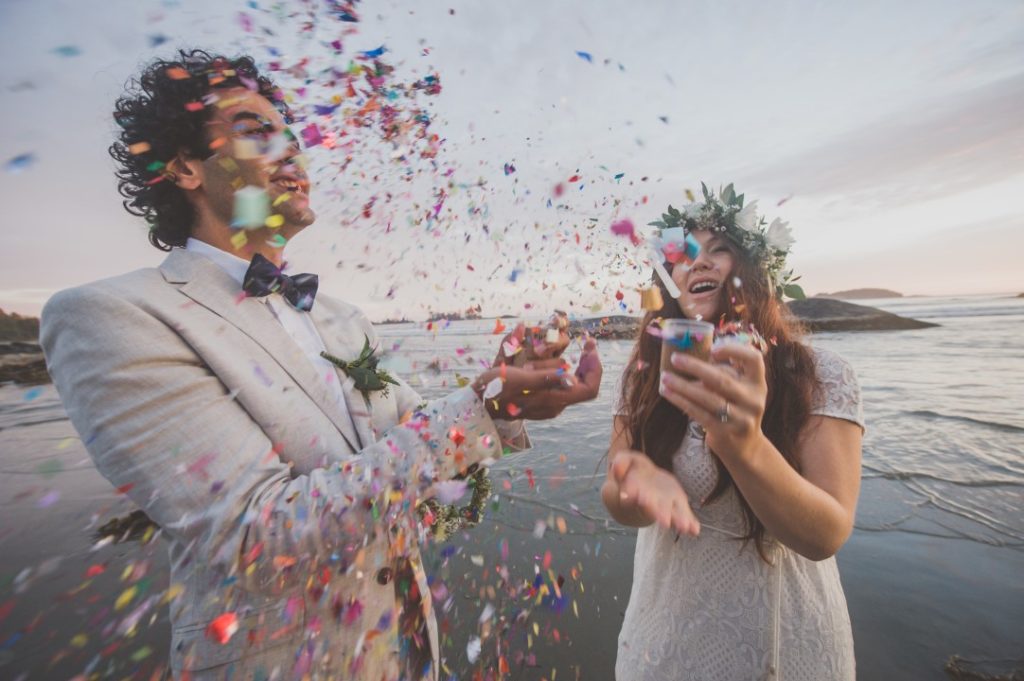 West Coast Elope! Relaxed, intimate, romantic and fun…these couples chose to say ‘I do’ in Tofino/Ucluelet! We love how happy every couple looks as they take their vows on the beaches, forests and rocky shores that make up the Tofino area.  Tofino is the Mexico of Canada when it comes to weddings and elopements. Thousands […]